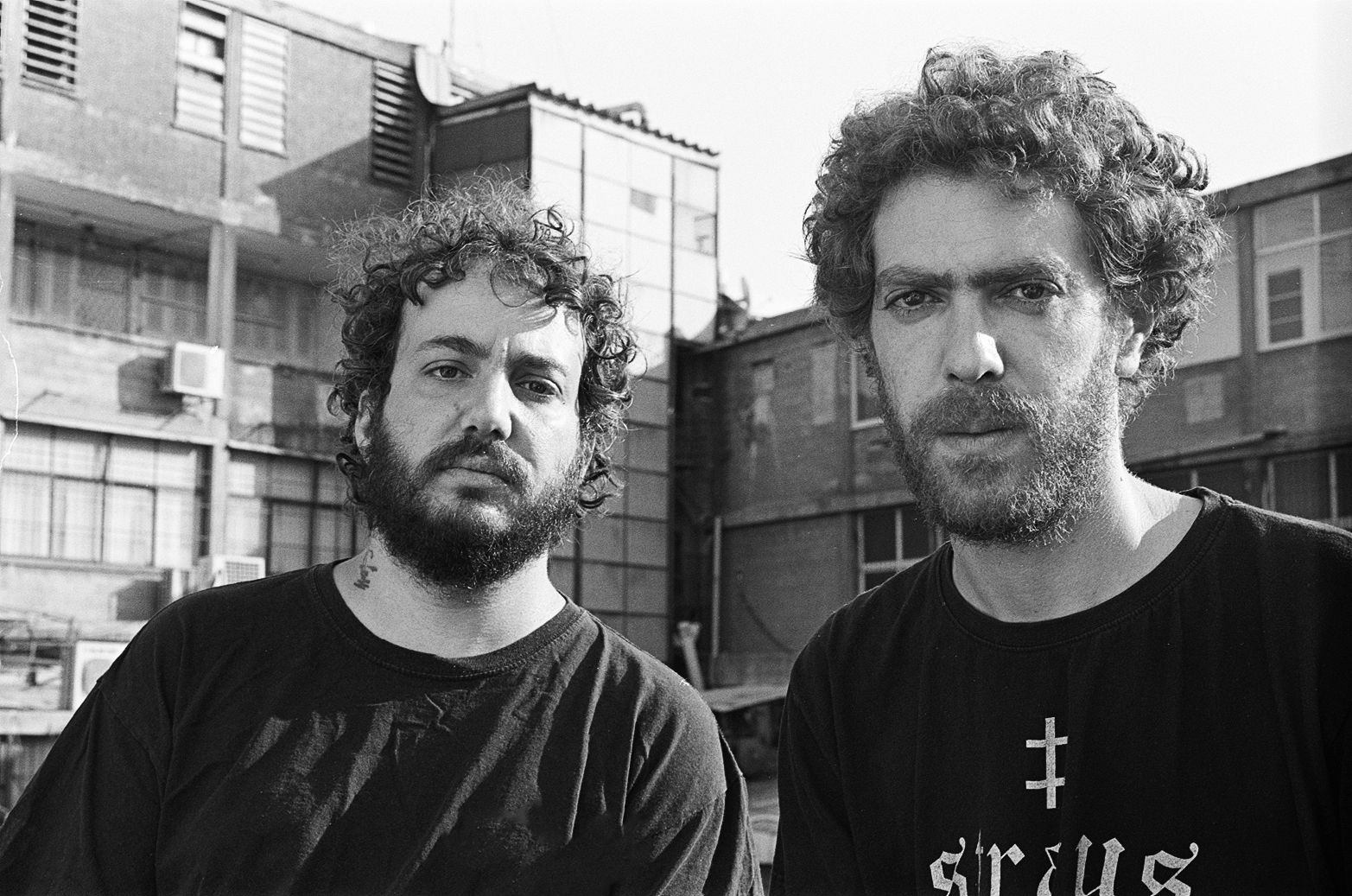 Y.M.K.A is an experimental duo of drums & electronics, that wander the realms of psychedelic rock, afro groove, free improvisation, noise and industrial music. The groove of the drums gradually develops with the textures and sounds of the modular synthesizer, which in turn relies on the drums' rhythms.

Their sound ranges from a heavy analog synthesis of sound waves, granular textures mixed with a widespread use of recordings that break down spoken texts into basic sound components, and the rhythmic elements of which language is composed.

Y.M.K.A.’s compositions are constructed using abstract textures to build complex and sweeping rhythms that disintegrate back into sound clouds.

Y.M.K.A. started their way in 2017 and have since taken part in the electro-acoustic scene, the party scene and performed at various festivals.